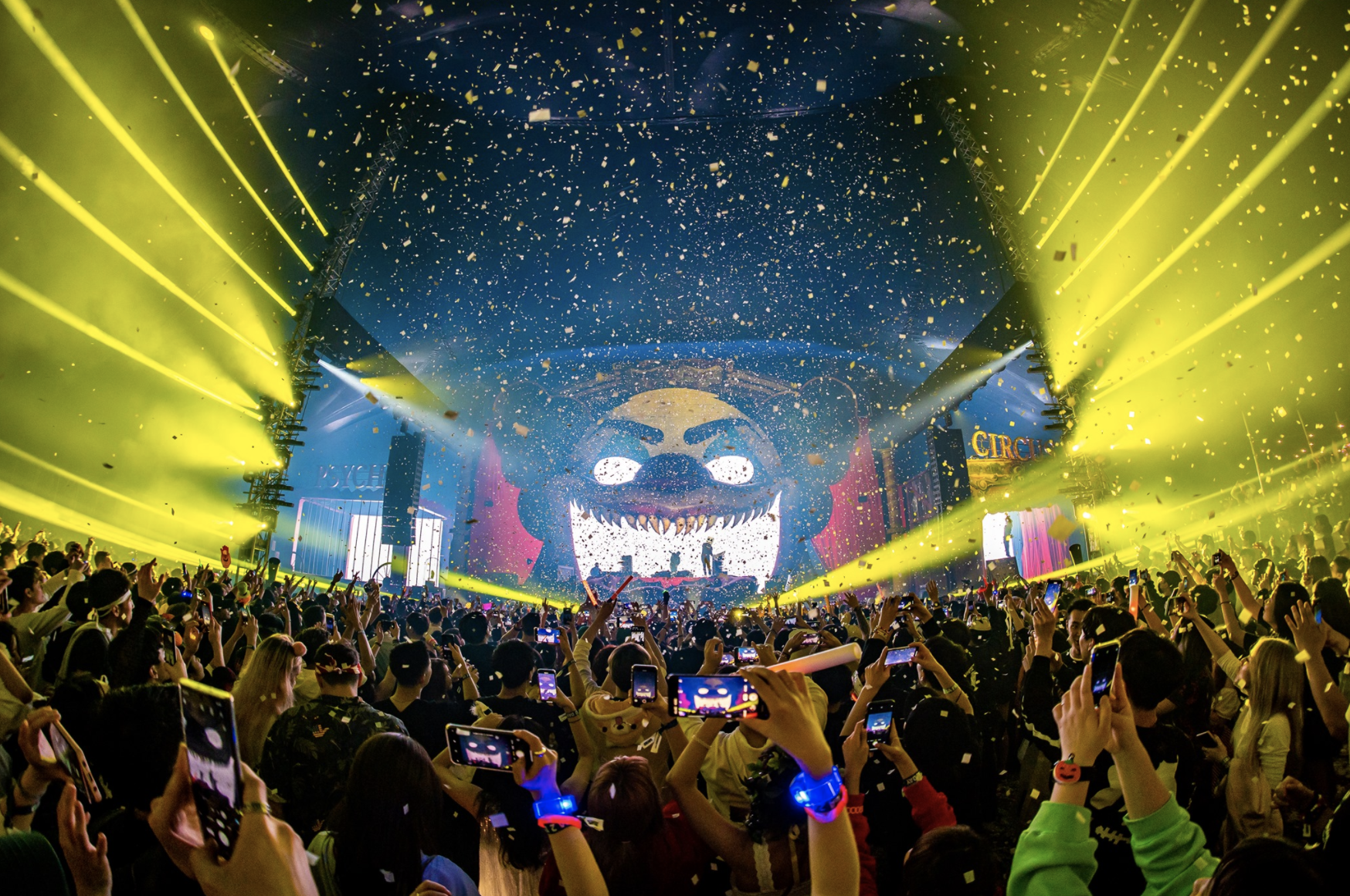 In 2019, Insomniac Event's Escape: Psycho Circus Halloween Music Festival was franchised and produced in Seoul, Korea. For the event’s inaugural year, KOM was tasked with project managing the film department that was on-site to capture the two-day music festival for the media agency, KURSZA. 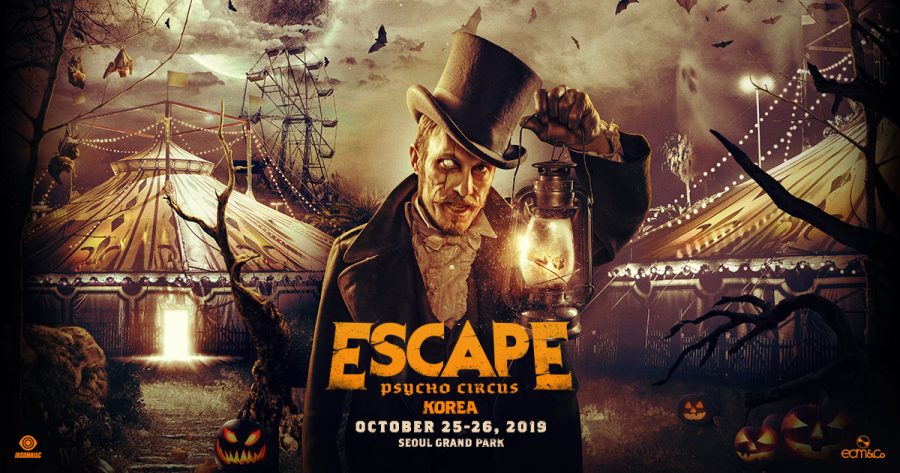 The project team was tasked with capturing content from the festival for the event producer, Insomniac, and their Korean partner. In addition to documenting the festival event, the film crew was diligent in capturing the culture of Seoul over multiple shoot days. Filming at the Bukchon Hanok Traditional Village, in the Gwangjang Market, in the Itaewon district, at temples, in botanical gardens, and in the bustling urban environment, the film chronicled the richness and the beauty of Seoul in order to present the music festival within the context of the vibrant host country. 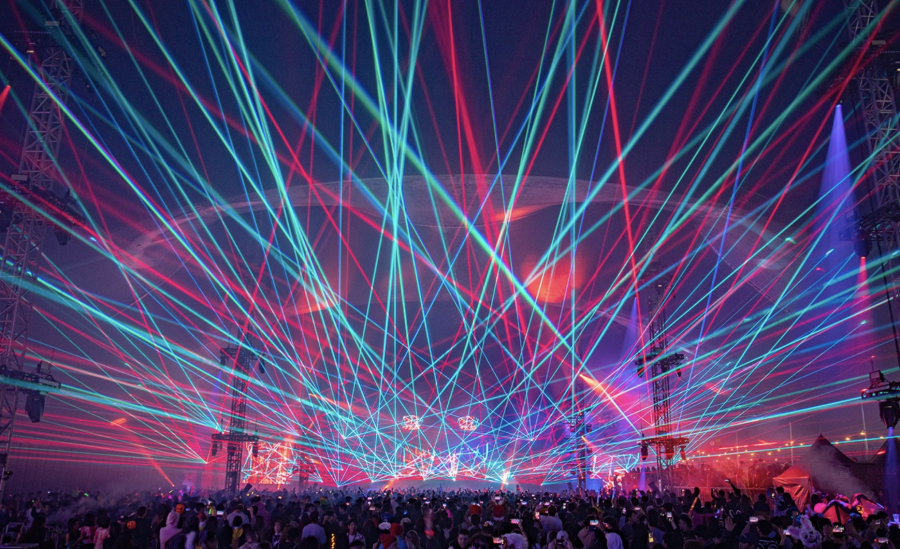 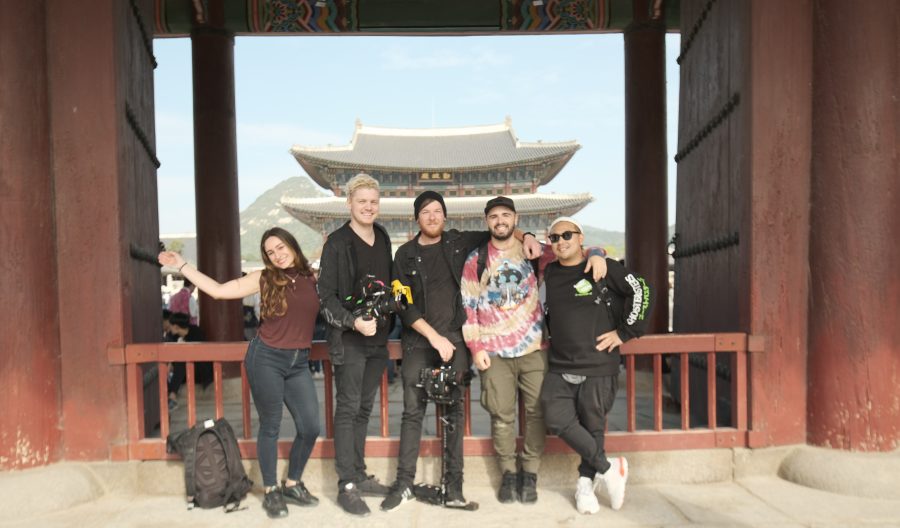 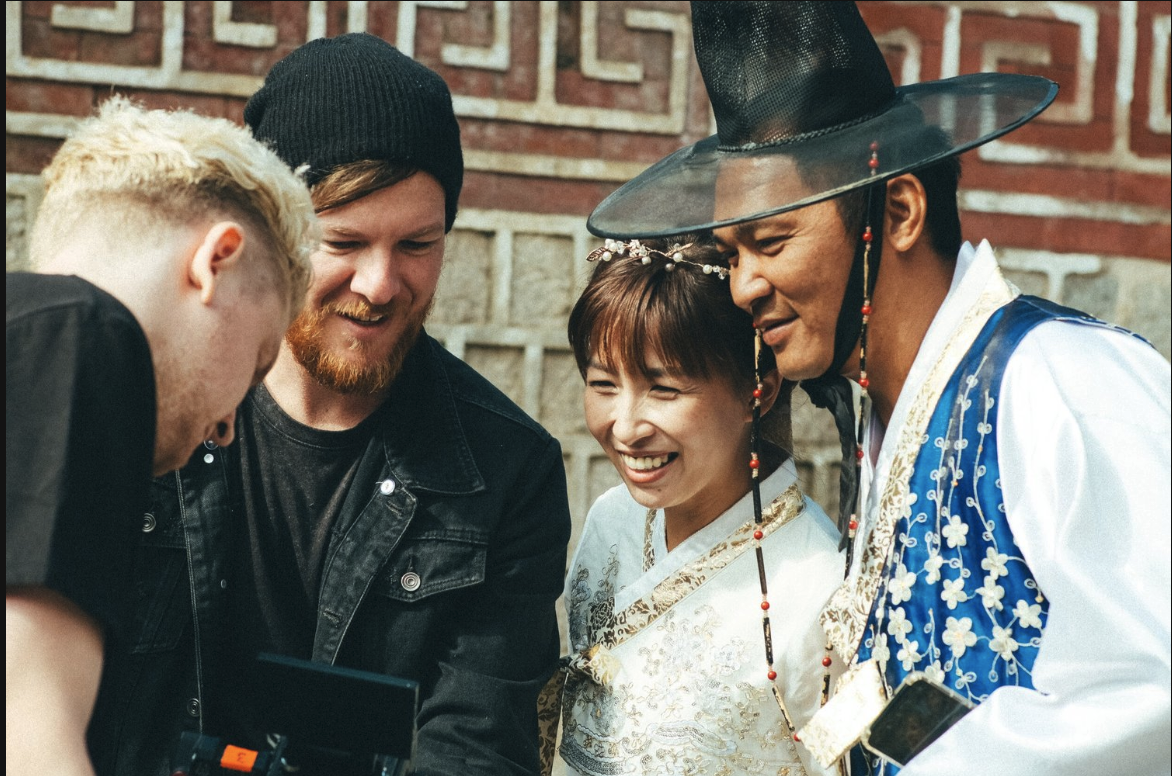 Navigating international export and import laws, visa acquisition, international travel, and distributed, global stakeholders, the project resulted in the successful documentation of the production through the contracted media deliverables.

Throughout the project, the Project Manager, Isabella Kelly, also served as the Producer for the film project. Following the shoot, KOM navigated closure activities including data transfers, the distribution of media content to both US and Korean partners, budget reconciliation, invoicing, and the aggregation of lessons learned.

Stakeholder Management
A Stakeholder Register was created to catalog the diverse stakeholders' communication preferences and attributes. As the Project Manager, clear written communications were established to overcome language barriers. Major project stakeholders included the Korean promoter partner (EDM & Co), Insomniac Events, KURSZA Media, event attendees, local media, border control, travel agencies, and production partners.
Resource Management
A four-step process to plan, acquire, manage, and release resources was initiated. Procurement was conducted collaboratively with local partners to ensure resource requirements were met using trusted vendors. Customs requirements were advanced for all film equipment brought to Korea.
Quality Management
As this was the first year the Escape Festival was franchised, it was imperative that the Escape brand was represented uniformly with Insomniac Event's standards in look and feel in-person and across all official media. A Quality Management Plan was implemented to control processes by planning quality into the project. Clear accountability and process flows were established for the delivery of media content with brand standards guiding deliverable outputs.
Results
A festival after-movie was delivered to both festival production partners, Insomniac Events and and EDM&Co. The shot lists from both clients were also fulfilled. Data transfers happened smoothly for each organization with the film content captured ingested and tagged following the shoot. The media content captured has been leveraged for future promotions in the Korean market as the event organizers iterate upon the inaugural Halloween music festival. 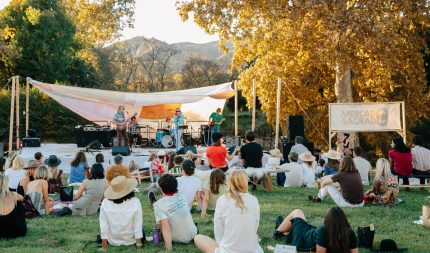 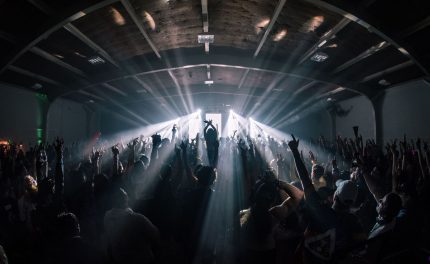 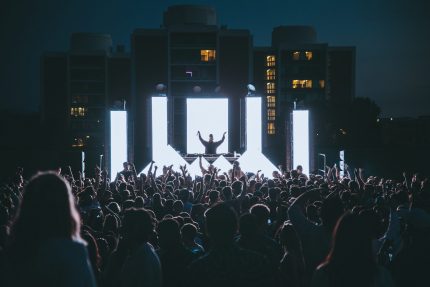 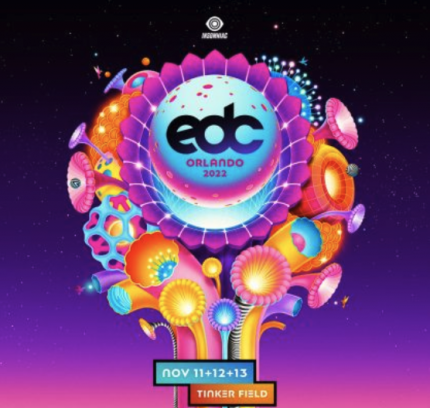 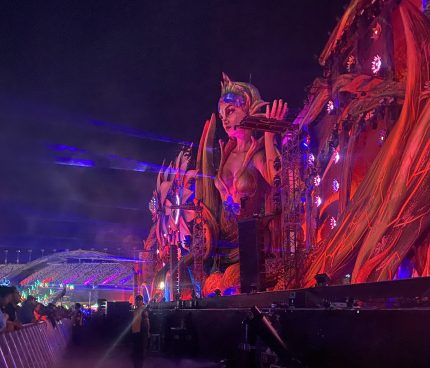 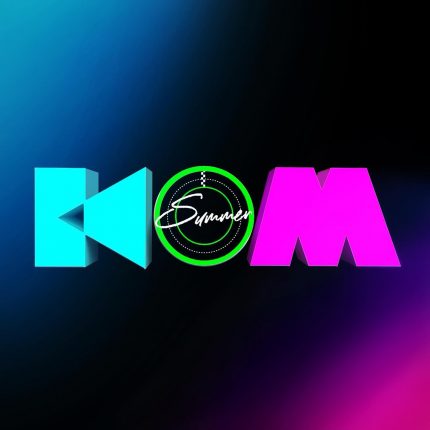 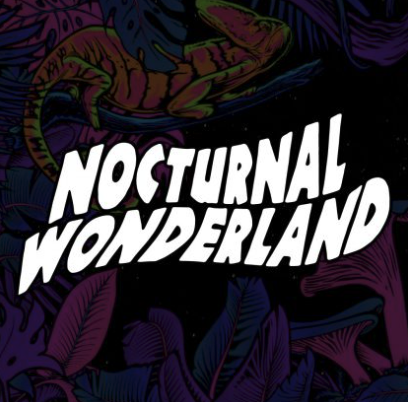 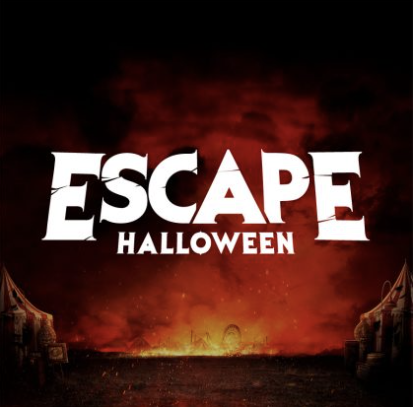 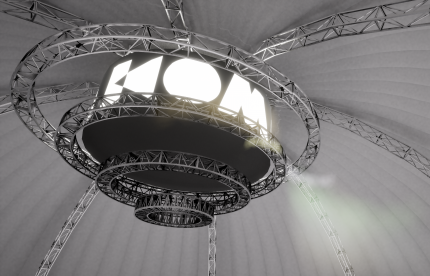