Is that the Hollywood Sign? 3D Kingdom of Mind has Landed in Los Angeles 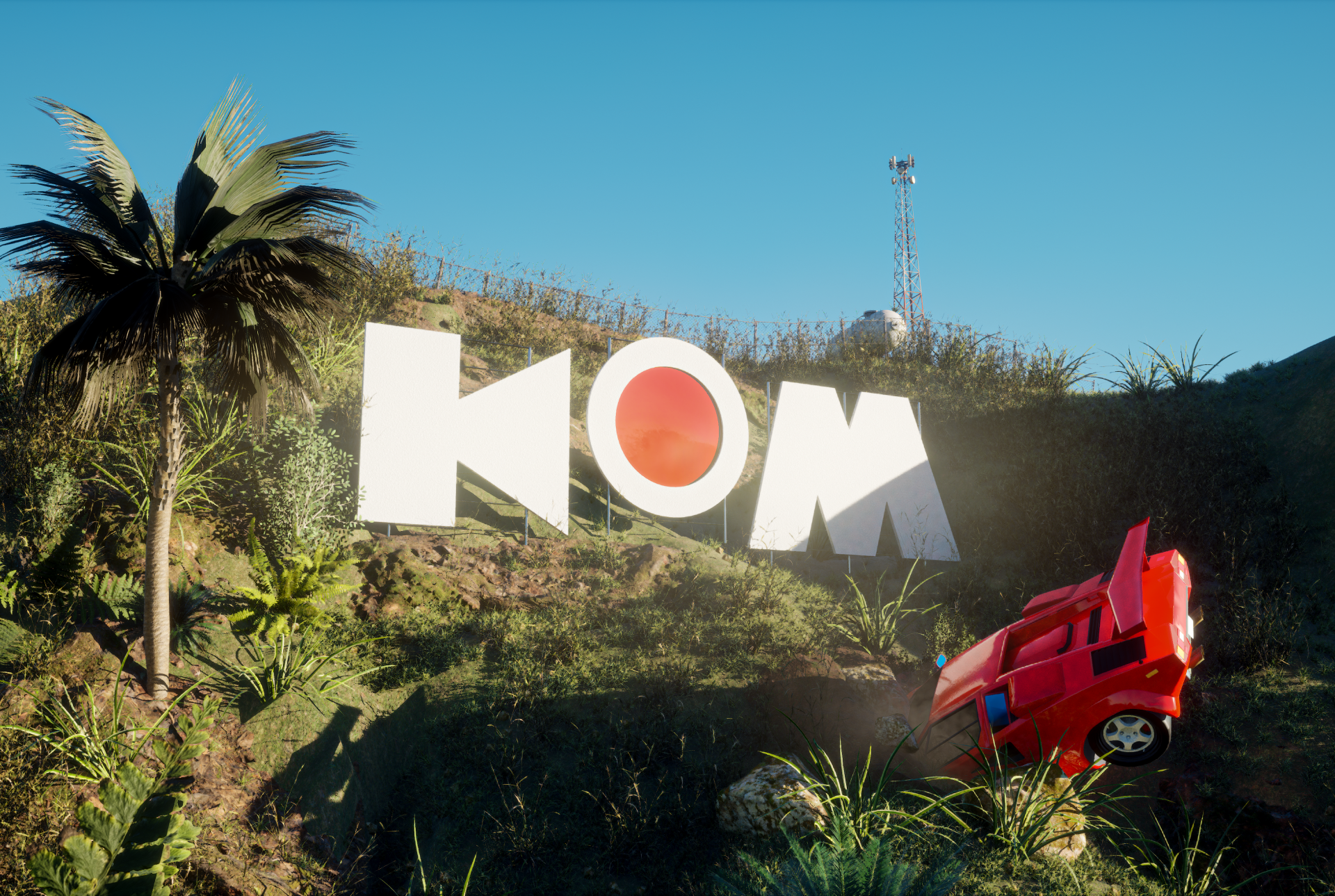 Once ready, the KOM logo asset was imported into the game engine, Unreal Engine. An environment was then created, based upon the landmark Hollywood sign, which sits perched on Mount Lee in Santa Monica Mountains. Other existing assets from the Unreal Engine Marketplace were used including shrubbery, rocks, palm trees, a Ferrari, a satellite tower, and the customary KOM ferns, placed in most of our virtual environments. Together a familiar yet altered scene began to form - molding reality with imagination. 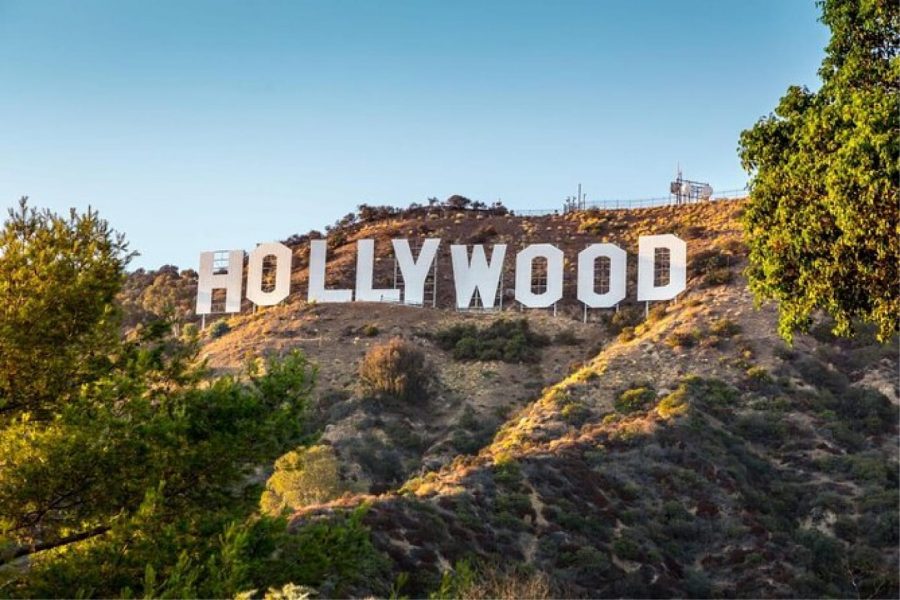 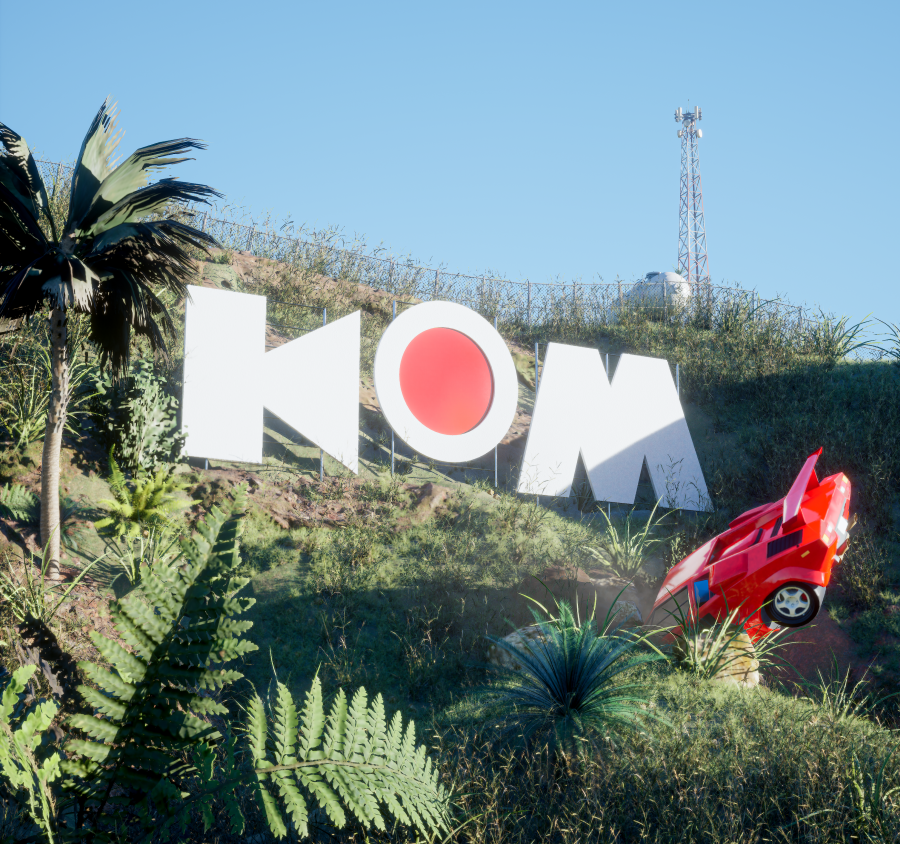 A familiar space can be transformed to hold a new meaning. What's real can become difficult to differentiate from what has been modeled; especially in Los Angeles.

By mixing perception, 3D models, and reality, the looming Hollywood Sign can be made new. In this case, a tourist attraction became a billboard for Kingdom of Mind. Check out the video for the full effect! 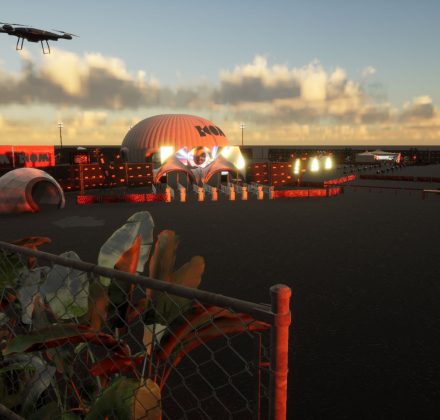 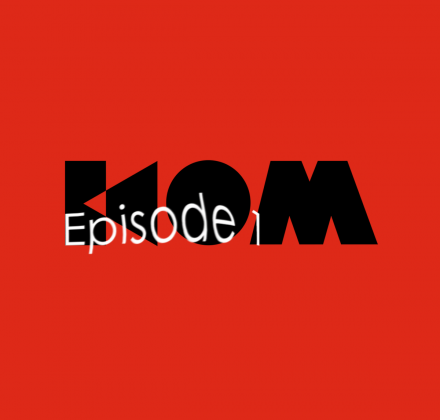 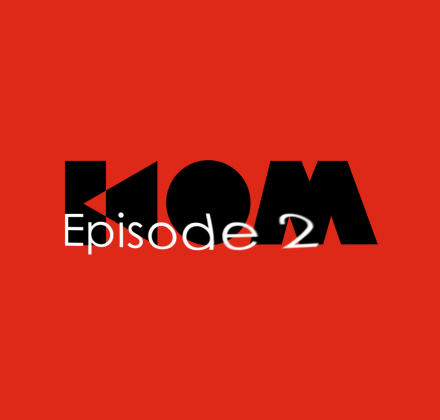